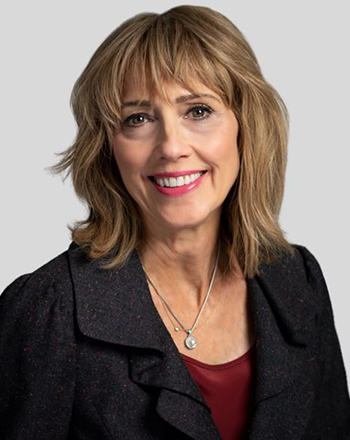 Virginia has been a practicing attorney for over 34 years with significant experience in a broad range of practice areas including procurement, contracts, employment, administrative and regulatory law, and litigation.

Virginia received a Bachelor of Science Degree in Business Administration from Miami University of Ohio and obtained a juris doctorate degree from Arizona State University, College of Law. She is a member of the State Bar of Arizona and admitted to practice law in the State of Arizona. 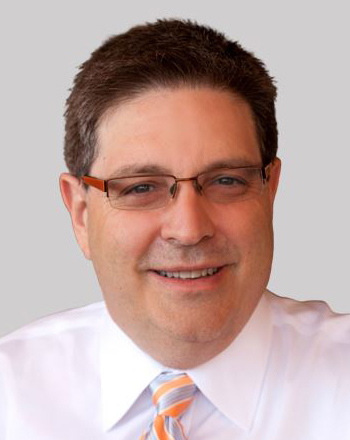 Dr. Korn is one of our most recognized board-certified and fellowship-trained radiologists. A scientist at the core, he completed a…   Read More 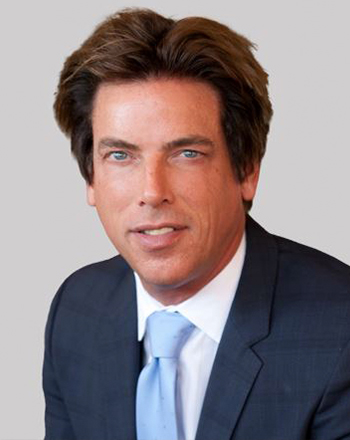 Doug has launched, led and grown publically traded pharmaceutical and biotech companies and brings a wealth of business experience to…   Read More 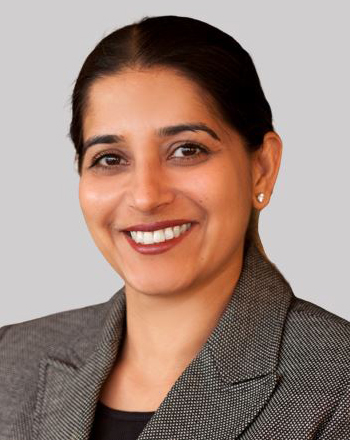 About Us
Meet Our Team

Join Us On LinkedIn

As a surrogate endpoint to measure response to treatment, Response Evaluation Criteria in Solid Tumors (RECIST) has been road-tested and found to correlate well with the Gold-Standard of Overall Survival. By offering, in essence, a surrogate estimation of tumor volume via unidimensional measurements, RECIST has provided not only an indicator of response to treatment, but also a common language in clinical trials of solid tumors. Increasingly, the use of targeted and immunotherapeutic agents has called into question the true value of RECIST, particularly in early clinical trials where go or no-go decision making is essential. Indeed, clinical trials are increasingly finding a lack of correlation with the use of RECIST to outcomes from early data. Here we explore measures of response beyond RECIST.

Using Imaging in Immuno-oncology to Improve and Accelerate Drug Development

The Lugano Classification published in 2014 and also referred to as Cheson 2014, updated and replaced the previously utilized 2007 IWG-NHL guideline (Cheson 2007). The primary goals of the Lugano Classifications were to improve lymphoma patient evaluation, eliminate ambiguity in the assessment of response status and provide a universally applicable approach to facilitate the comparison of patients and data for clinical trial as well as regulatory purposes. Here we discuss the key features of the Lugano including what has changed from the Cheson 2007 guidelines and recommendations on the use of diagnostic CT/MRI with the evaluation of FDG-PET and a methodology to operationalize this criteria in a clinical trial.

Imaging Endpoints has maintained a leadership role in PET imaging services and analysis for the clinical trial industry for many years. There has been tremendous growth and innovation in recent years with PET being routinely used in clinical diagnosis and staging as well as monitoring of cancer treatment. Additionally, PET has become a very robust tool in clinical trials, where the use of PET follows two distinct approaches – qualitative assessment and quantitative assessment. A typical qualitative assessment may focus on the overall visual assessments of activity on whole body scans while quantitative assessment requires a high degree of analysis and dedication on the part of the clinical site performing PET scans and upon the reader evaluating those images in the context of the extent of disease and response following therapy. Here we discuss when to consider implementing PET imaging in a clinical trial as well as other PET agents that may be considered.

Tumor-associated macrophages (TAMs) have been linked to tumor development and progression. TAMs enhance proliferation of tumors through promoting growth but also survival of the tumor by preventing attack by natural killer and T cells. There is a growing interest in targeting TAMs in oncology therapeutic development, given their noted protumoral activity. Ferumoxytol has been shown to be taken up by TAMs and therefore is potentially a good imaging agent to track TAM migration into and out of tumors. Ferumoxytol (FMX), an ultra-small carbohydrate coated iron-oxide containing nanoparticle was developed to treat anemia in patients with chronic renal failure. One of the properties of this agent is its prolonged residence time within the intravascular space due to an average particle size of approximately 30 nm and slow clearance from the blood stream. When performing Magnetic Resonance Imaging (MRI) studies in subjects given this agent for off-label use for the treatment of their anemia, exquisite angiographic images can be obtained out to 24 hours post injection. The enhancement of the intravascular space following FMX administration has provided a novel approach to imaging pathologic conditions that involve the vascular tree such as in stroke, vascular malformations, chronic renal disease and tumor vascularity, even in patients without kidney disease. Here we discuss the application of FMX in clinical trials.